Ellie and I went to the cat-handler training at Lost Our Home.  We spent almost 2 hours there and learned how they like the cat rooms cleaned out.

Rosie painted her nails and insisted I take a picture.  Then she got all fancied up to go god knows where. Probably the grocery store knowing her.  But she wanted another picture taken.  She cracks me up. 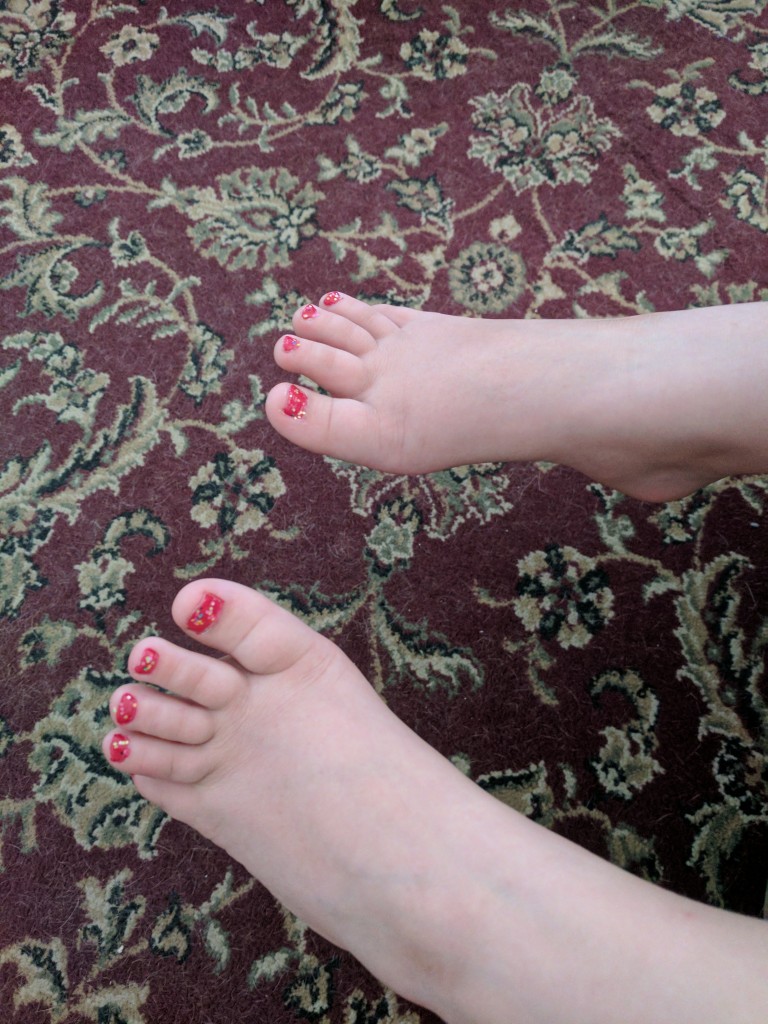 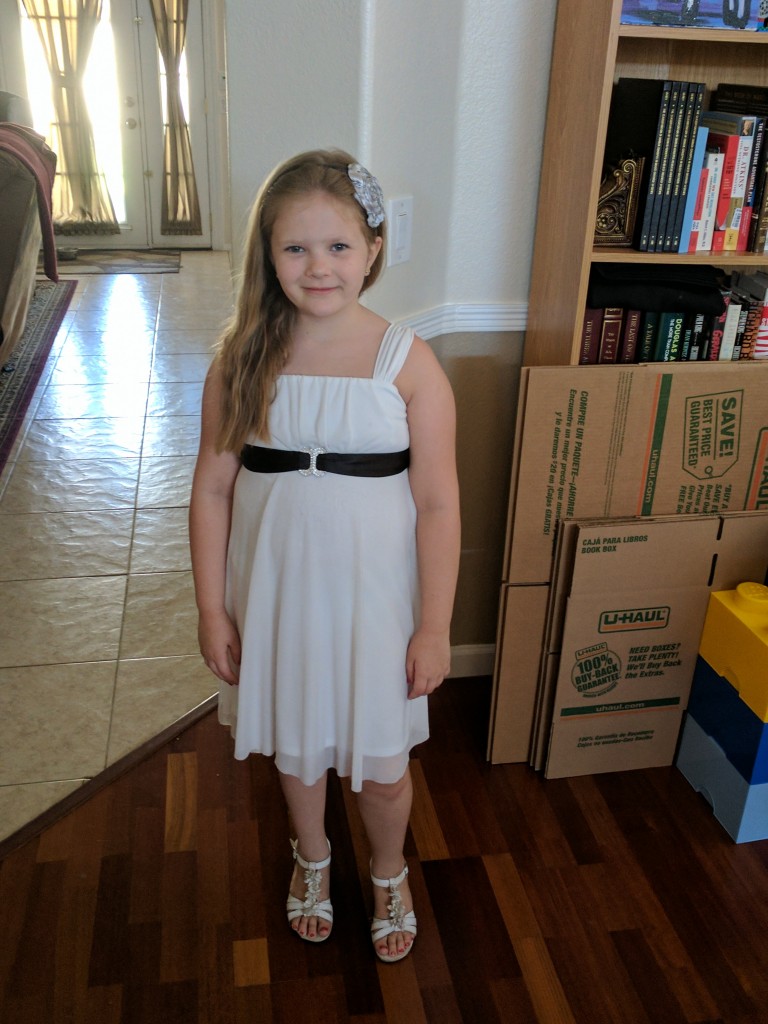 We had a Board Game Club meetup at the library in May.  Not nearly as many people came out to this one as the last but the kids all still had a great time, of course.

From one of the homeschool groups we were able to score free Phoenix Comicon tickets.  The whole family made a day of it. We wandered around and the girls made a mask in the craft room.  They are sitting with their backpacks on.

Then we found a room with retro video games.  I could barely get these guys to leave after a really long time.  Too bad they weren’t having any fun. 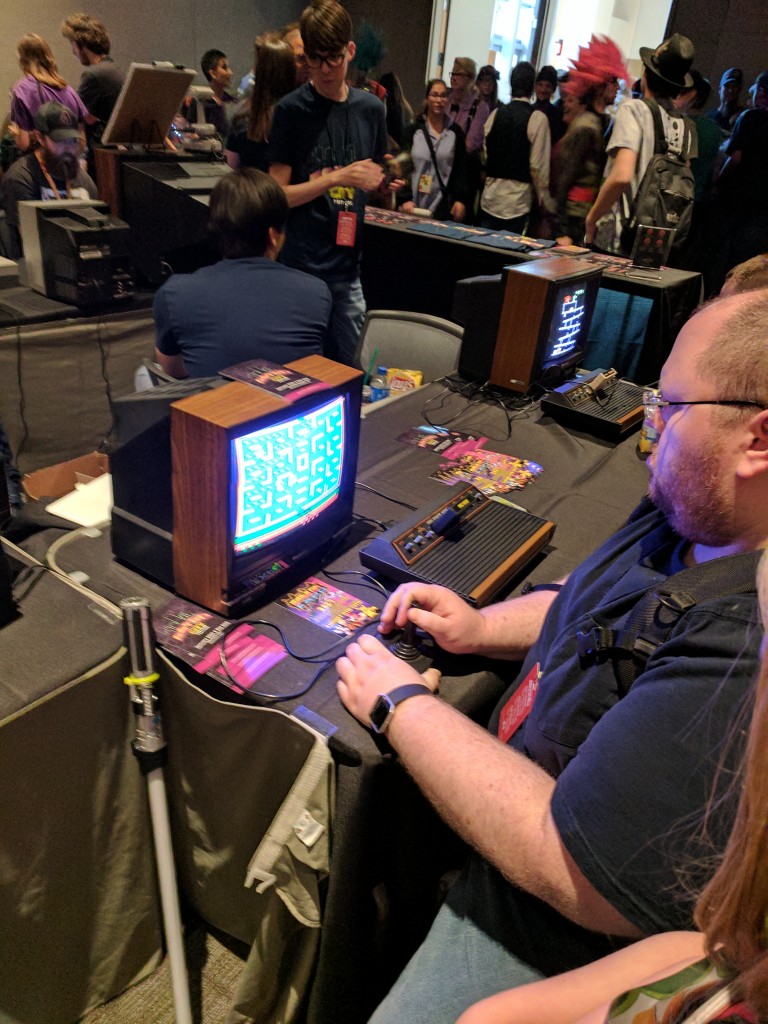 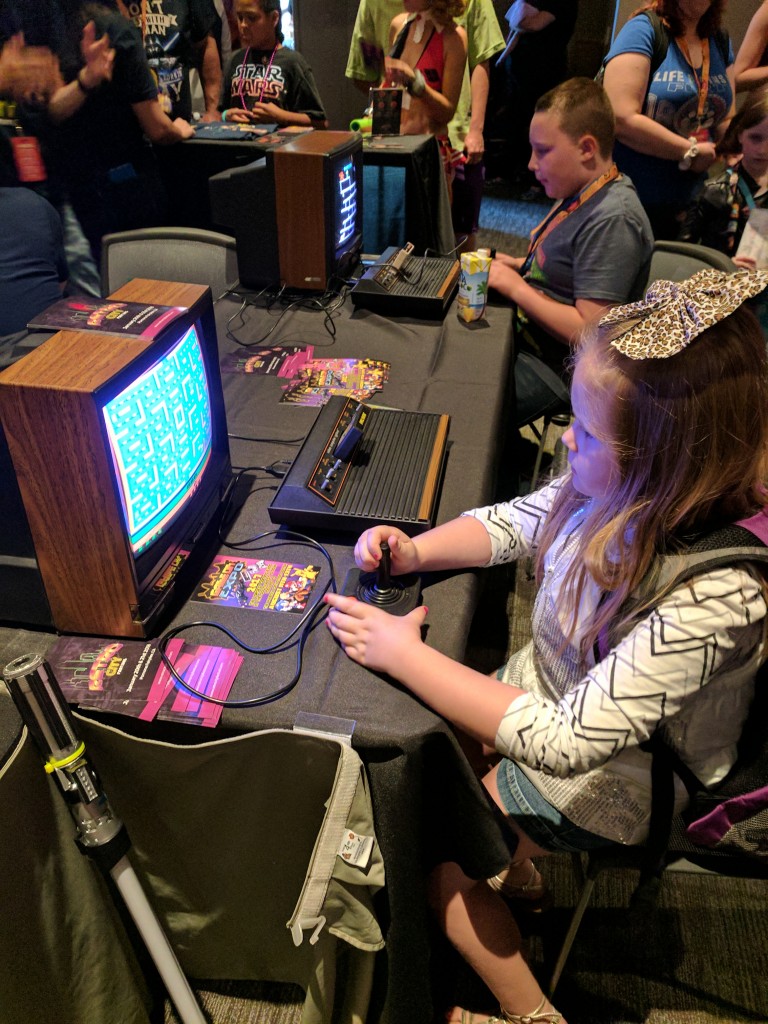 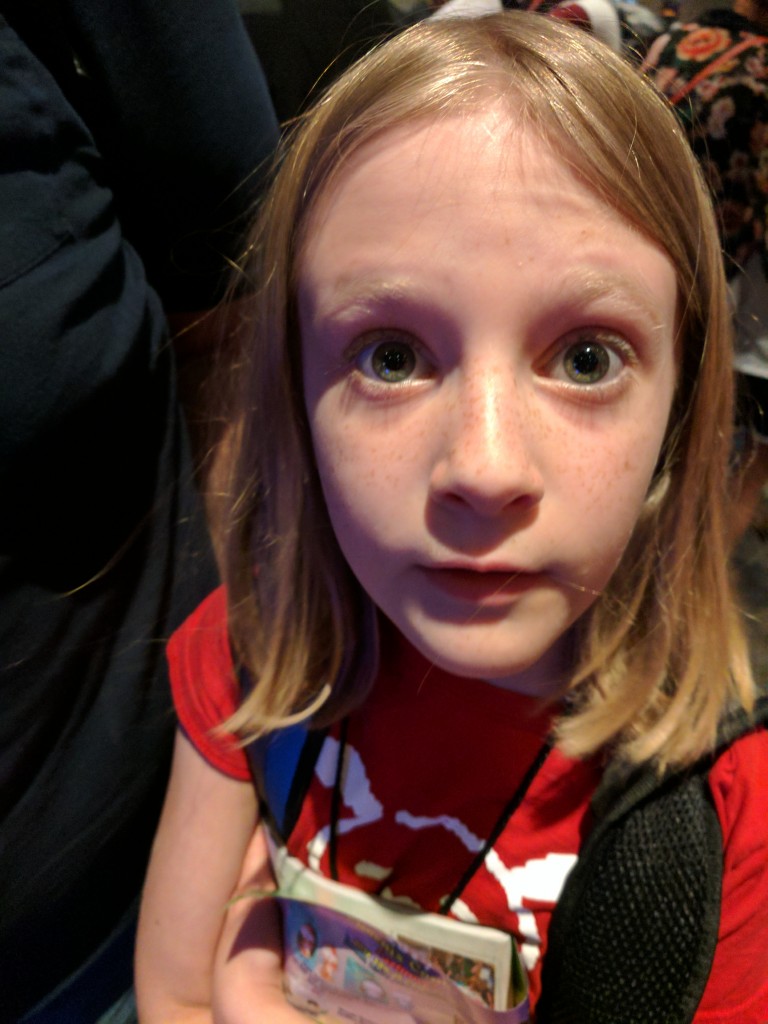 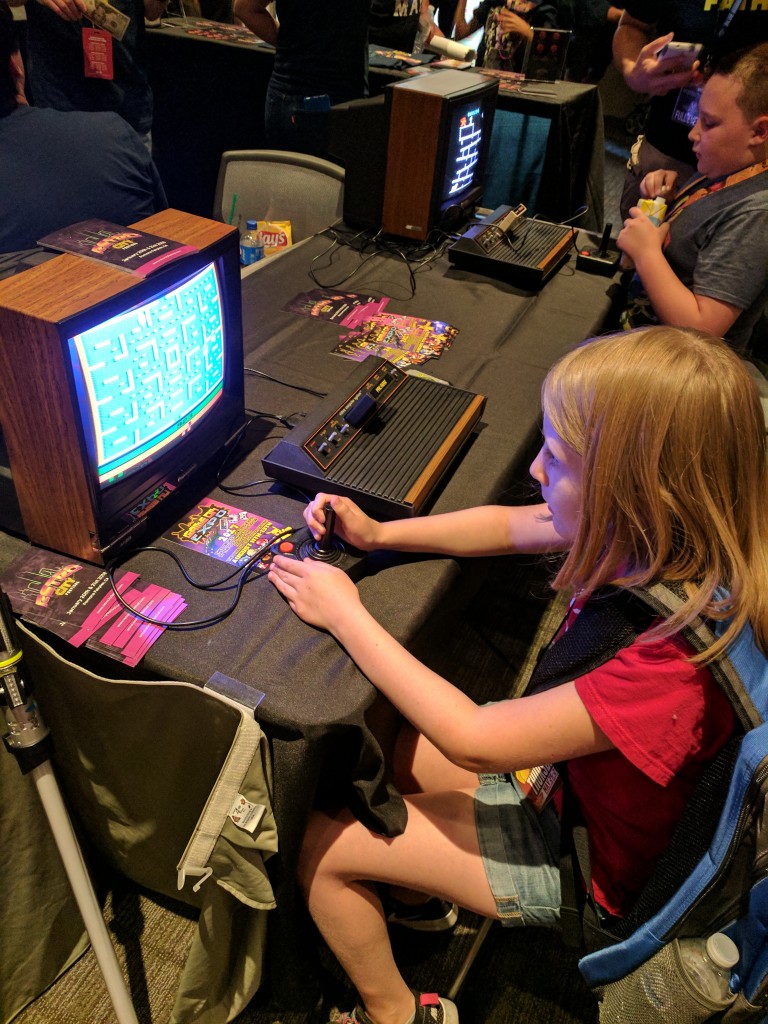 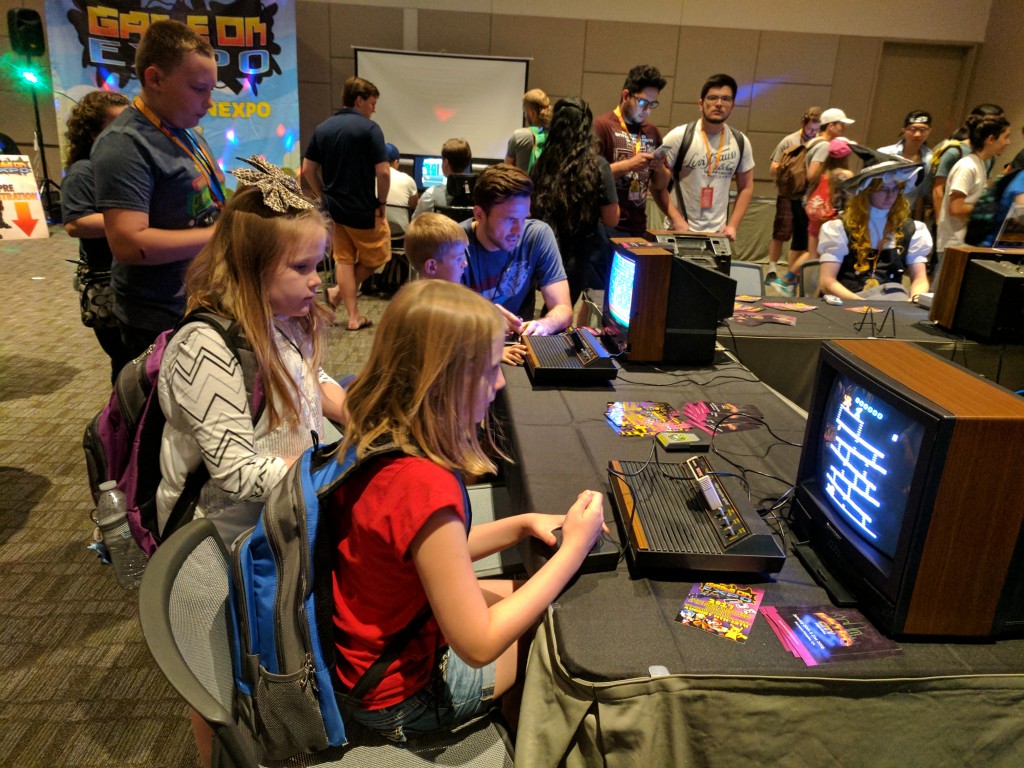 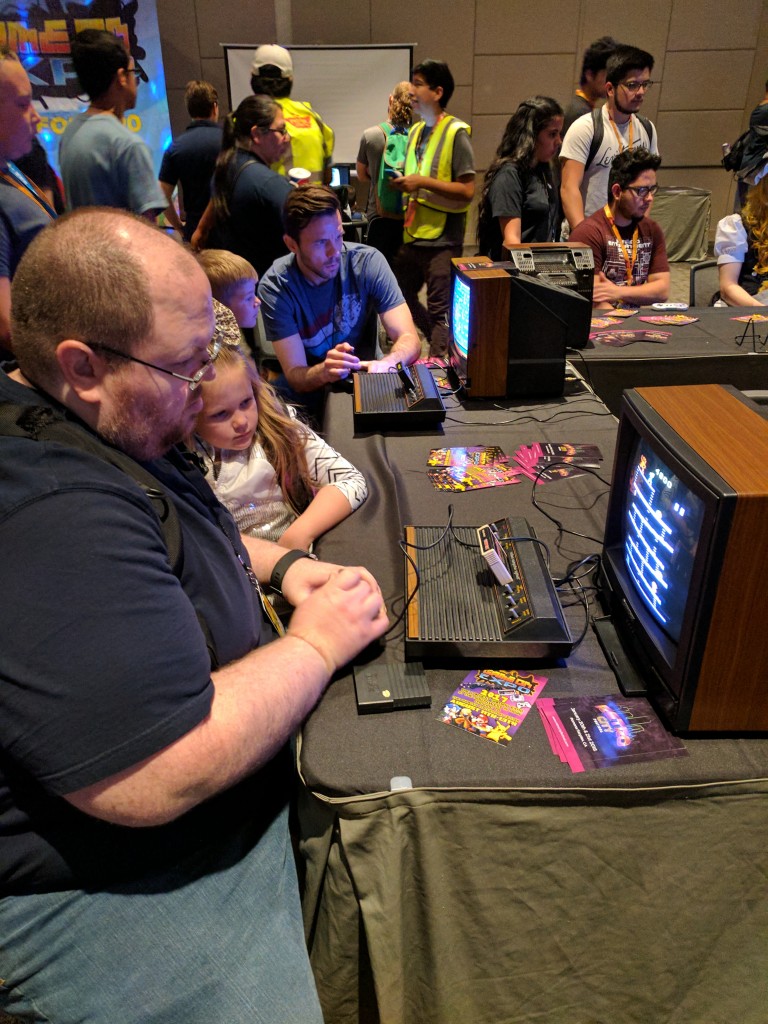 Once the vendors opened, we all went and walked around there for a few hours.  We bought some comic books and ate our dinners we had packed up in our backpacks.  Rosie insisted on a silly picture, of course.

Then we couldn’t leave until the girls had their ice cream.  They said they had a really fun time. 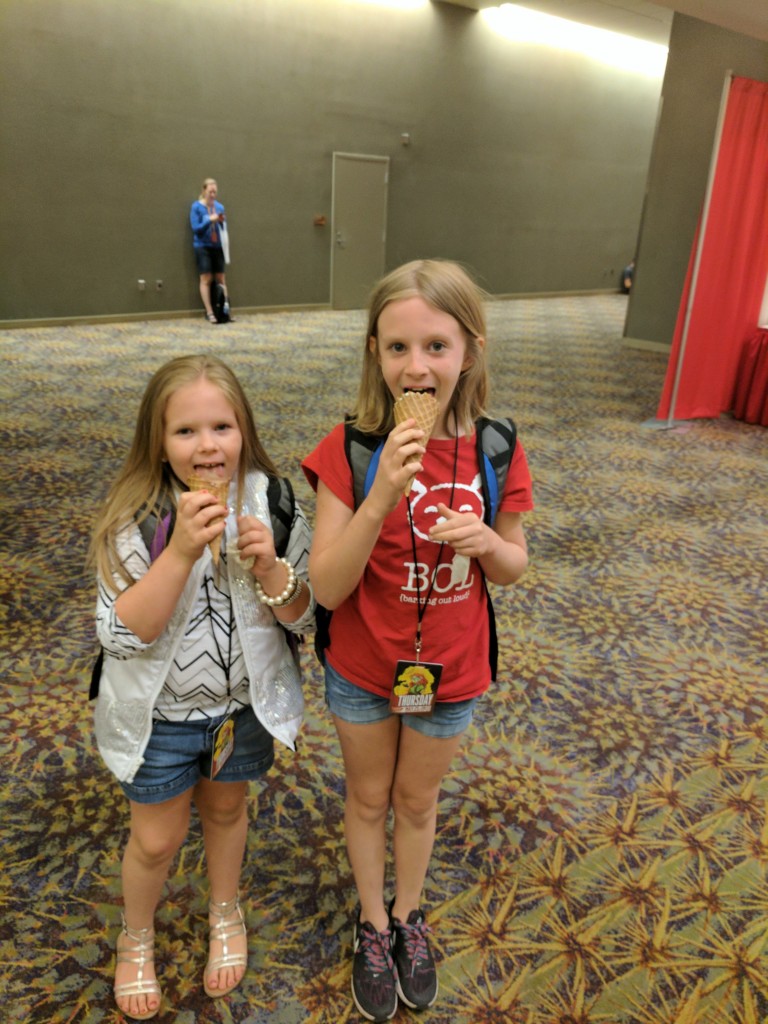 Another picture I took of Rosie because this is how she gets ready for the pool and it was cracking me up that day. 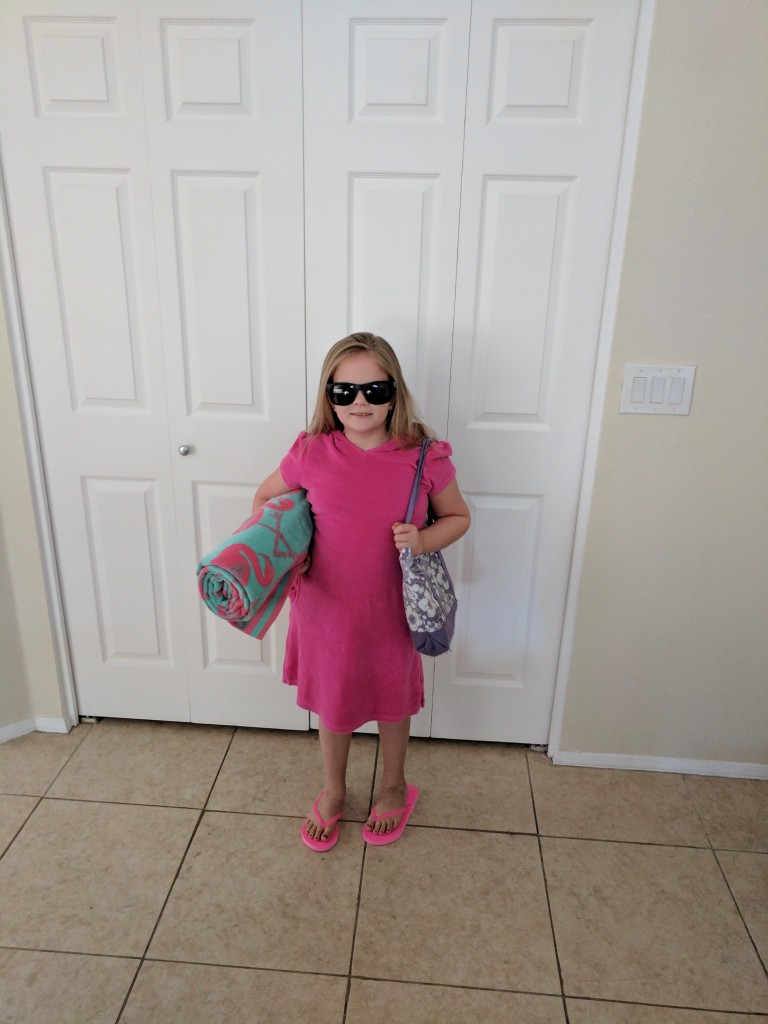 The following weekend the girls had a slumber party at Granny’s.  I”m not sure what all they did but they always have a good time.

Ellie and I went back to Lost Our Home and volunteered.  We picked a good day because we went really early in the morning and their regular volunteer who cleans the cat cages was out sick so we got to test our new training skills.  We spent almost an hour cleaning the big, main cat room and then we played with the cats and went into the kitten room to cuddle kittens.  Of course Ellie had a blast. Ellie talked nonstop about half the way home and then fell asleep.  I think she loved it.

One afternoon we had plans to meet a couple of our Girl Scout friends over at the pool.  It’s so gross hot right now and the girls are loving swimming.

That weekend the girls had a slumber party at Uncle Chris and Aunt Dottie’s house.  Again I have no idea what all went on but they sure did have a good time over there.

They also started swim team.  On the second day of practice, Ellie told me she was really enjoying swim team.  Her highest compliment since she’s pretty pessimistic.  She did say trying to swim in her regular suit was annoying because it kept shifting around.  Dad bought her and Rosie competitive swim suits, which they tried at the HOA pool and said worked fantastic.

We had a meetup with some homeschool friends at a bakery.  The girls had ridiculous treats. 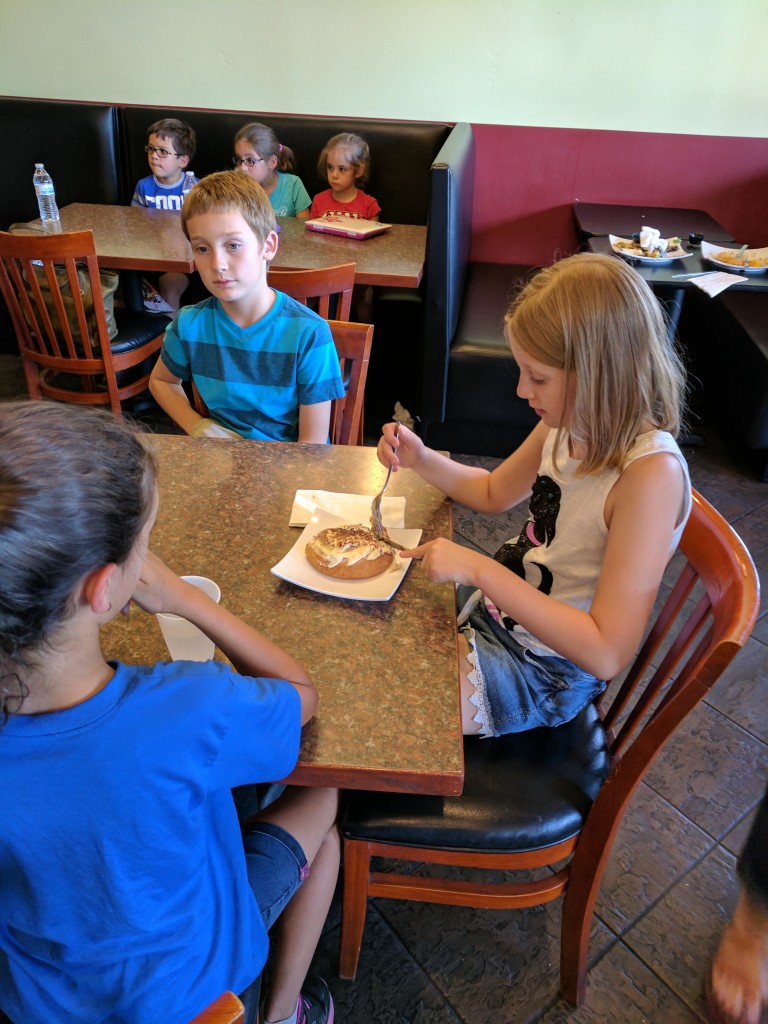 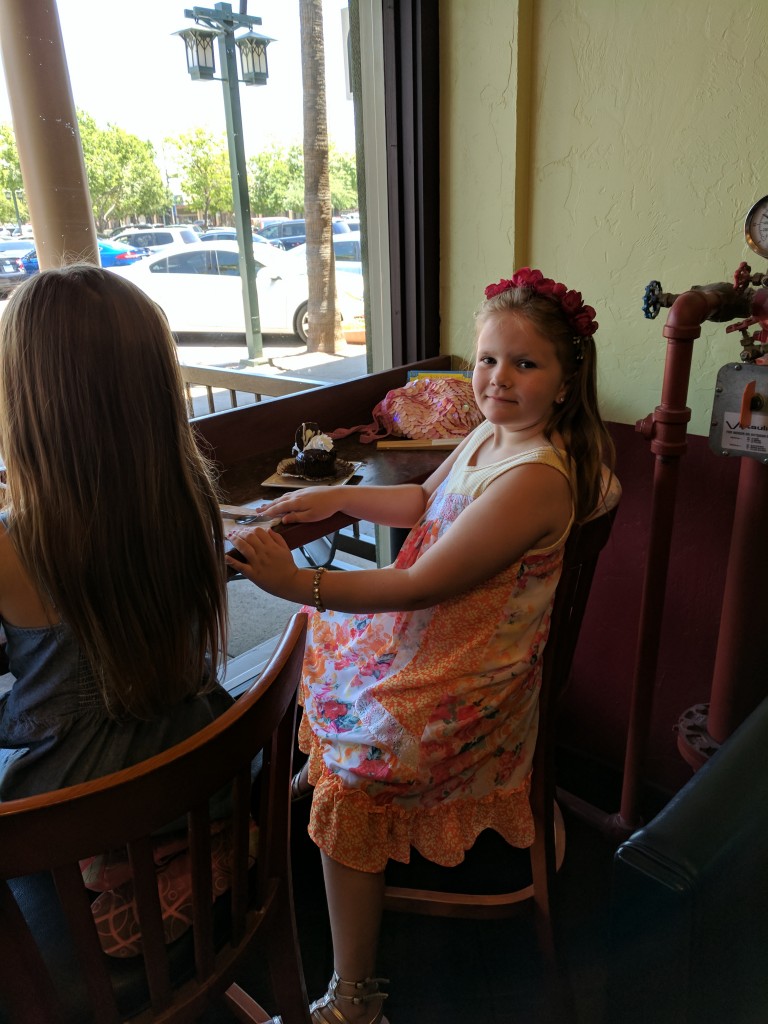 Then we went across the street for a free summer movie at the library.  The kids had a blast with their friends and the moms hid on some comfortable furniture in another room.

Lastly, we have purchased Lady some shoes.  The sidewalks are hot.  The highs have been close to 110 and the lows are still in the upper 80s, and that’s the middle of the night.  As a consequence, I can’t stand on the cement barefoot at any time during the day and that’s how they say to test if it’s ok to walk your dog.  The first day Lady was having trouble in the shoes but I don’t think I had them on quite right.  Now she’s a pro and she’s so hilarious. 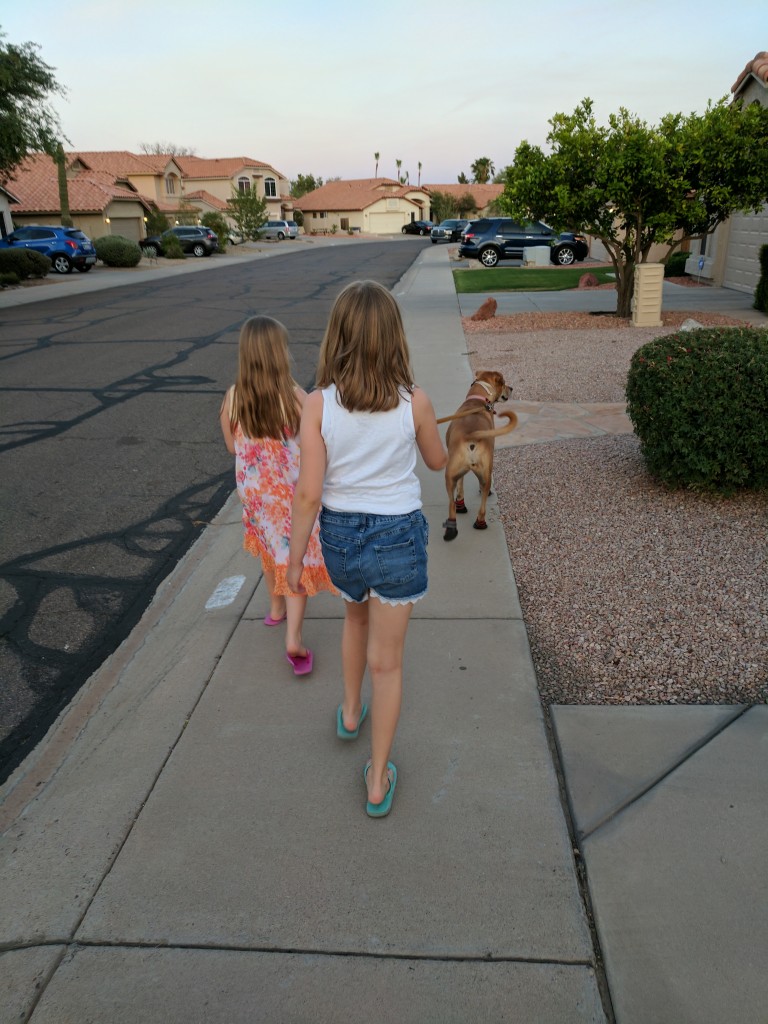